Our power grids have a limited capacity. There will be grid overloads if too much electricity is fed into the grid at the same time. If the overloads cause a non-supply of electricity to some consumers it is referred to as grid congestion. The power grid reaches its limitation more frequently because the required expansion progresses at a low pace. There is one answer to this problem: storing electricity in a grid-serving way. Operators of PV systems with connected power storage act as a relief for the power grid and ensure there are fewer costs for the general public.

Large energy producers lead the way. During an impending grid overload, they shut down regional power plants. Alternatively, they will partially or completely take their plants off the grid for a short time if the electricity cannot be transmitted to the consumers due to grid congestion. It is called Redispatch or feed-in management. You can also manage the feed-in: by using solar power storage systems that are equipped with a forecast-based charging management system.

What does that mean in detail?

Photovoltaic systems face a challenge that depending on the location, most of their electricity is produced at the same time: at midday on sunny days. If every PV system owner were to feed the self-generated solar power into the grid, it would quickly become overloaded. The answer to this challenge is to store the generated electricity with a forecast-based charging management. A power storage system will increase your self-consumption rate, and less electricity is fed into the public grid. 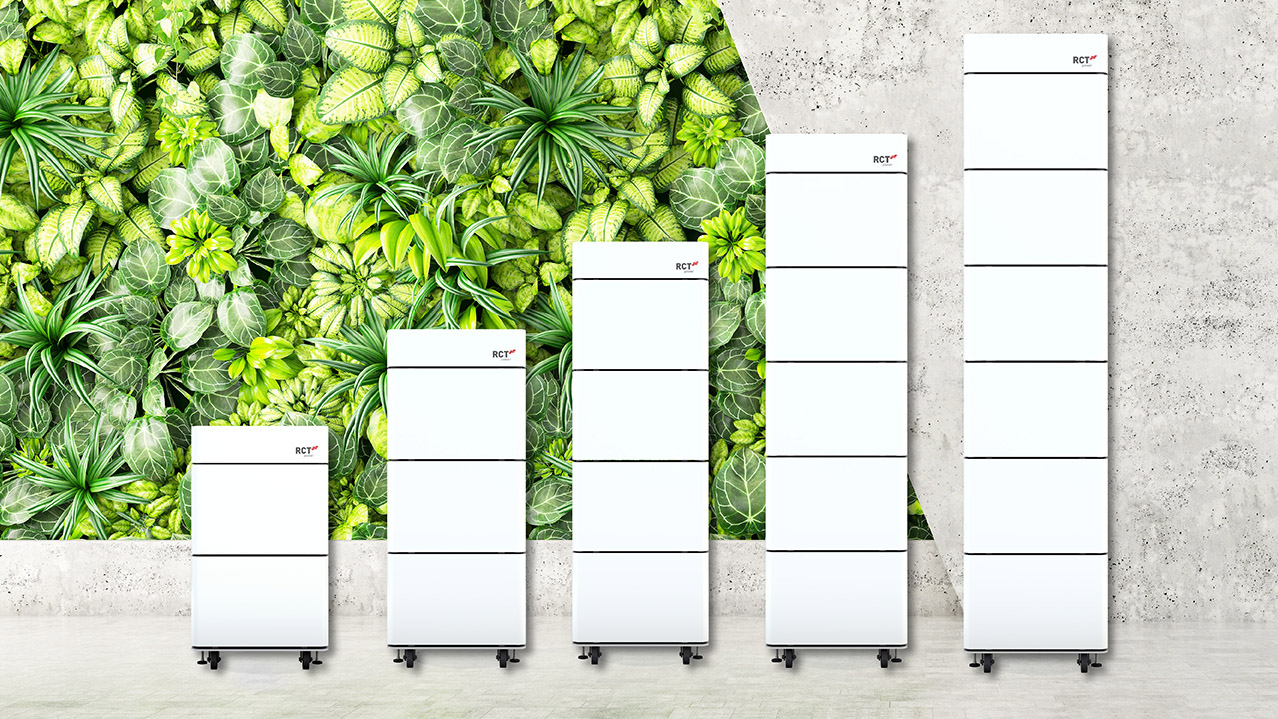 The yield forecast for the day is calculated by the software and then compared with the expected consumption in the same time window. Based on this comparison, the storage system decides when it makes sense to charge the battery. In practical terms, it means that on sunny days the electricity generated in the morning is fed into the grid whereas the battery is only charged during the midday hours. The solar power storage system thus has still charging capacity available at midday - a grid overload is avoided. Therefore the solar power storage unit will store electricity in a grid-serving way.

Grid congestions pose a big problem for the grid providers. For this reason, subsidies for solar energy storage systems dependent often on their grid-serving capabilities. RCT Power's solar power storage systems with their forecast-based charging management system fulfil the grid-serving criterion. They relieve the load electricity grid and reduce the investment costs for the energy transition. The solar power storage units thus benefit both society and the environment.